Get a free quote

Give Us a Call

The homeowner had bought the house as a fixer upper and started demolition before realizing it was more work than he thought. He lived with a torn-up house for four years before getting a recommendation for Clearspan from a co-worker.

The entire house was stripped to the studs and completely rebuilt with new insulation, drywall, paint, plumbing, windows and electrical upgrade. The kitchen was outfitted with new appliances and high-end custom-built cabinets by Art’s Custom Woodcrafting for years of good use.

The formerly two bedroom and single bathroom house was renovated to include three bedrooms and two bathrooms without increasing the square footage. The value of the house has now doubled, making the renovation a great return on investment as well as being a much more comfortable place to live. 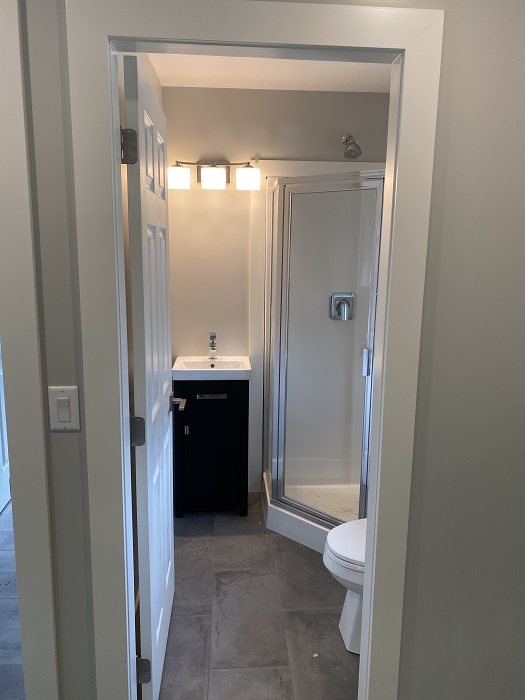 Before & After Kitchen Renovation Pictures 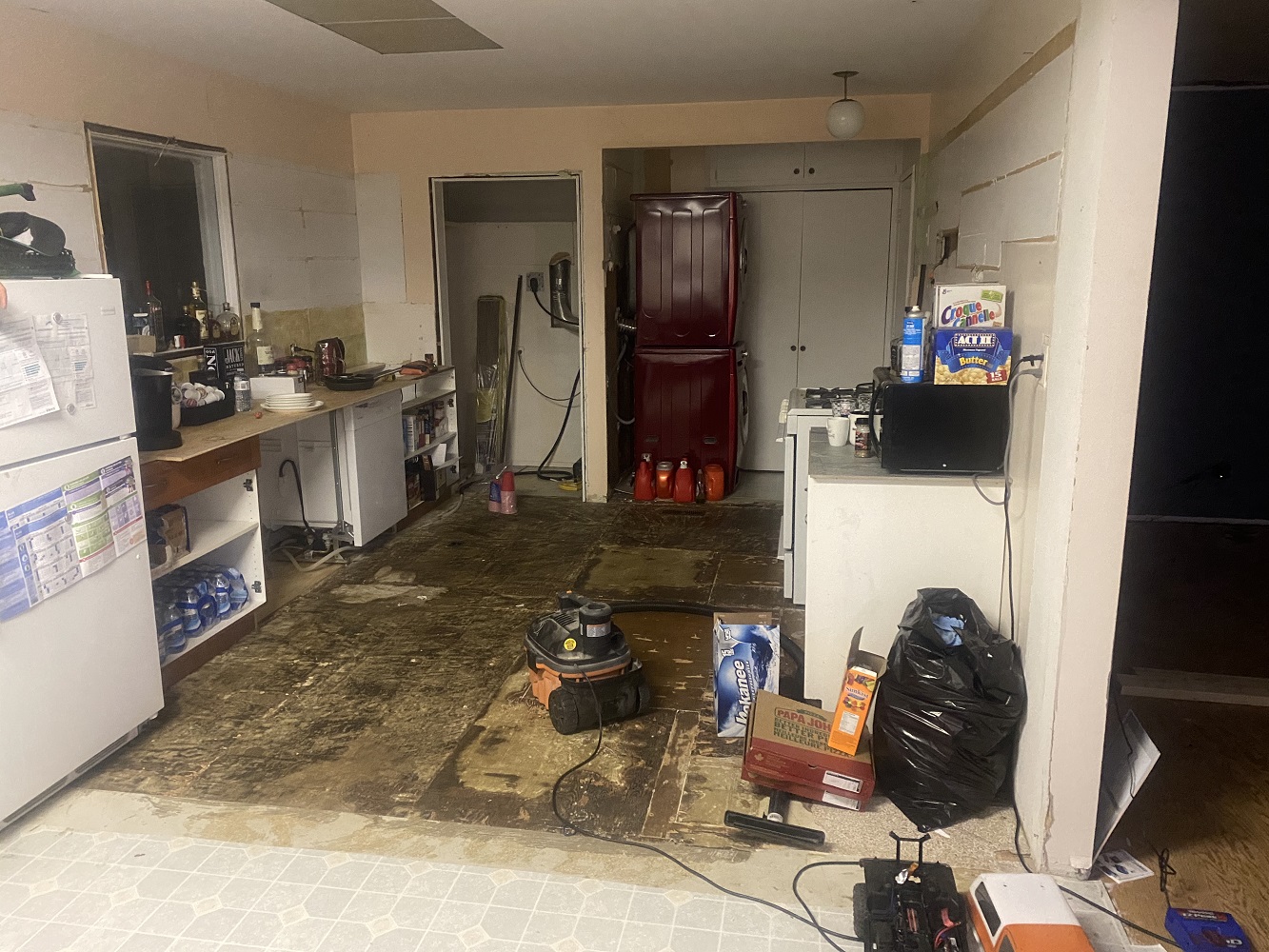 Before & After Mater Bedroom Renovation Pictures 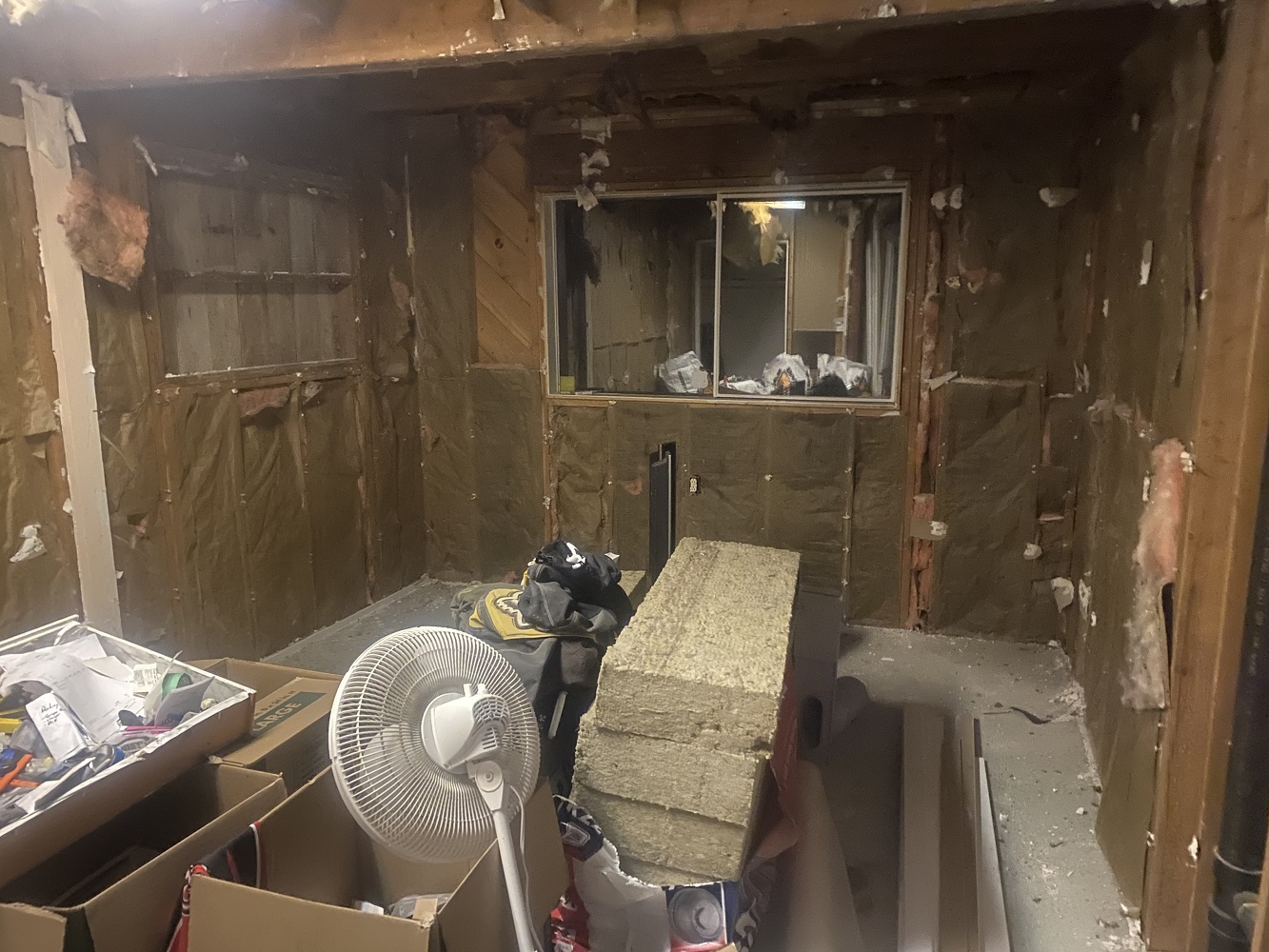 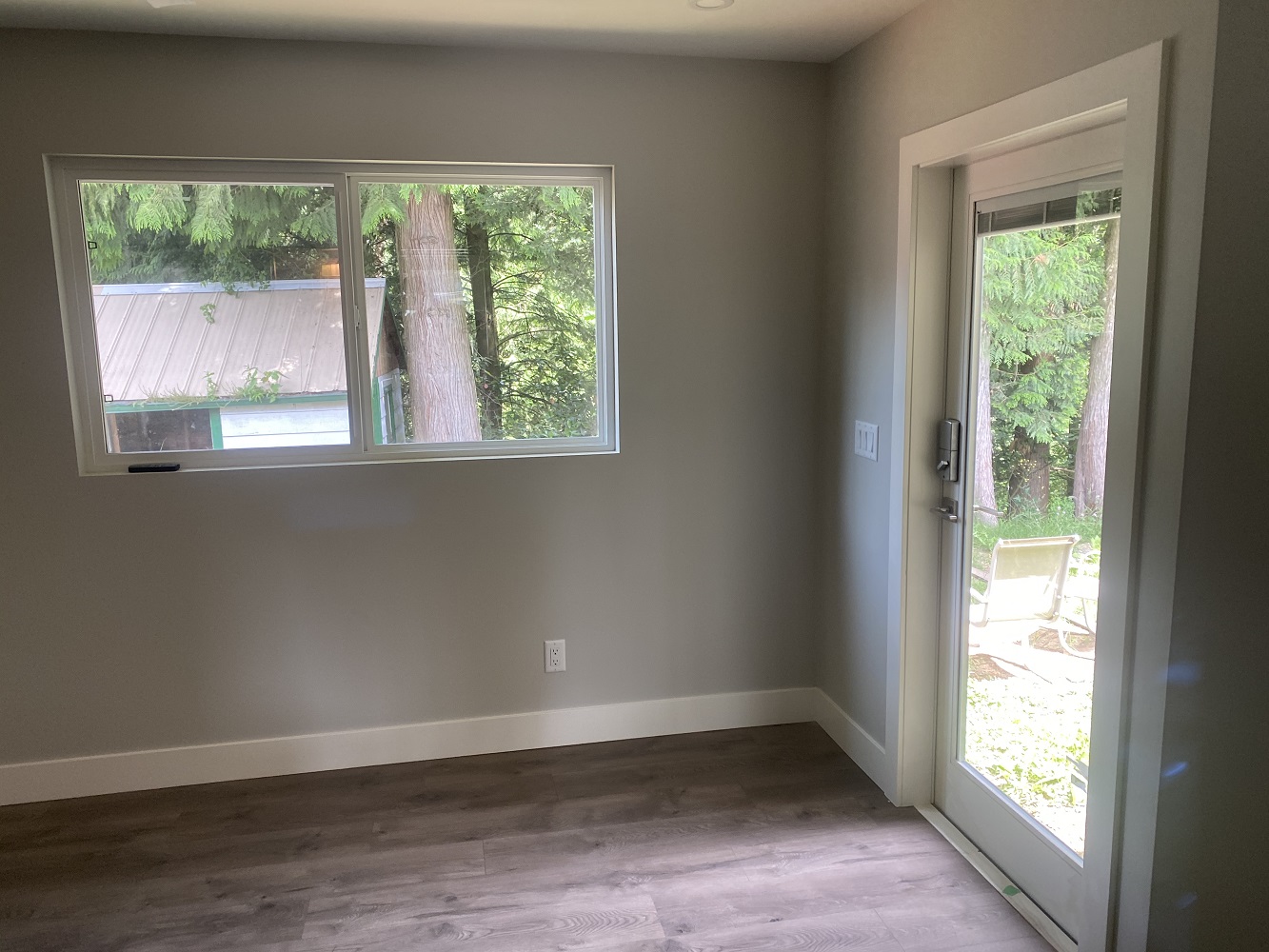 We turned an under-utilized space into a third bedroom 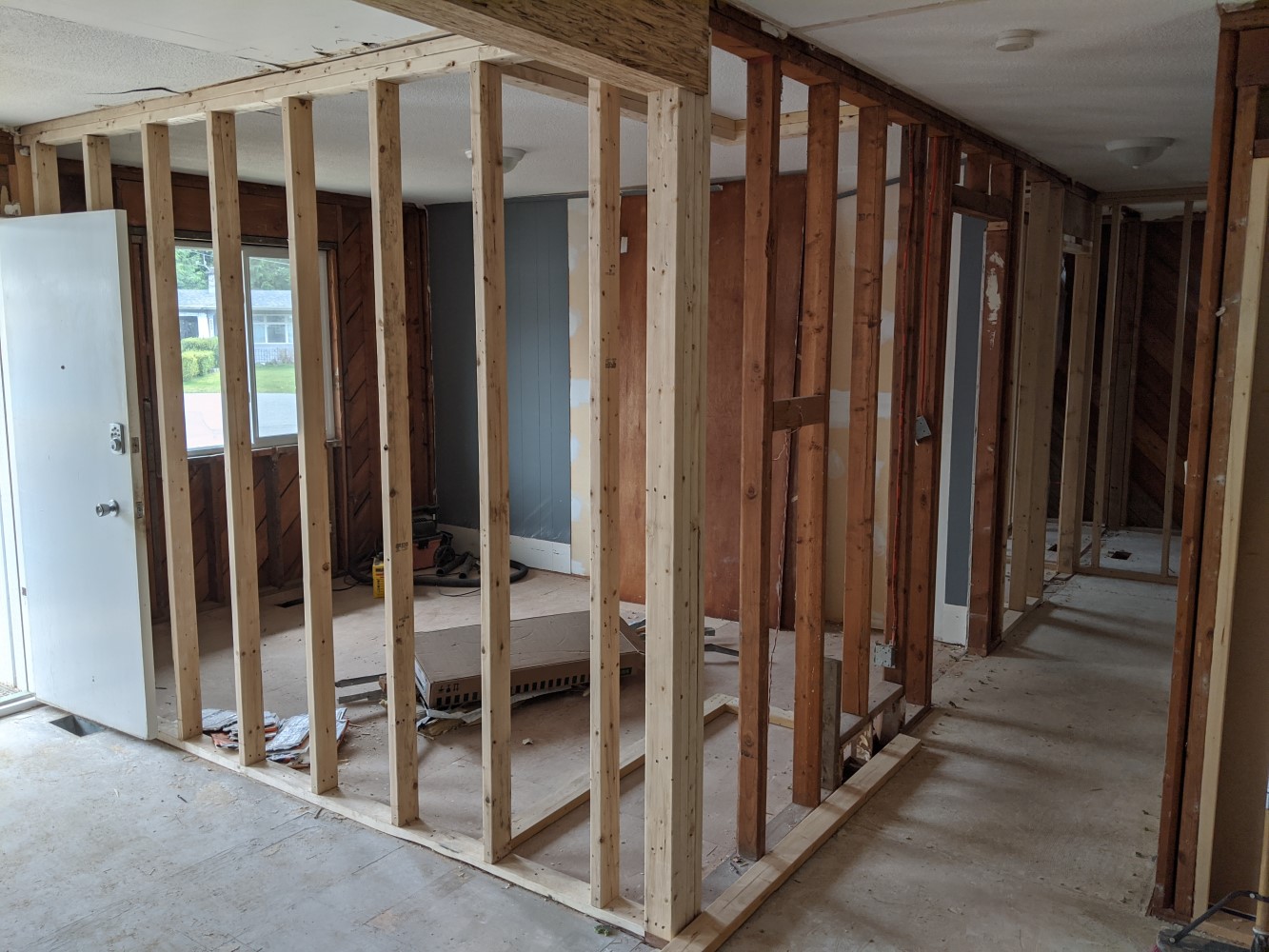 Framing in the Bedroom Ready to Renovate Your Home?

We love helping clients renovate their houses to make them their dream houses again. Contact us for a free no-obligation consultation to discuss how we can transform your house while working within your budget.